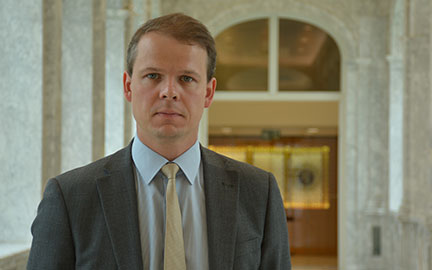 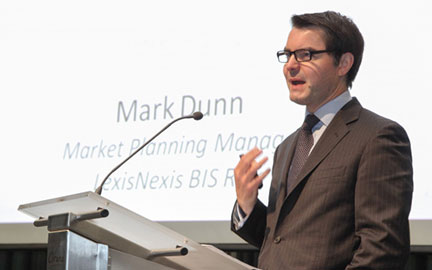 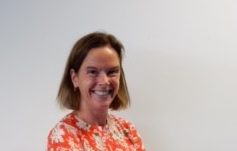 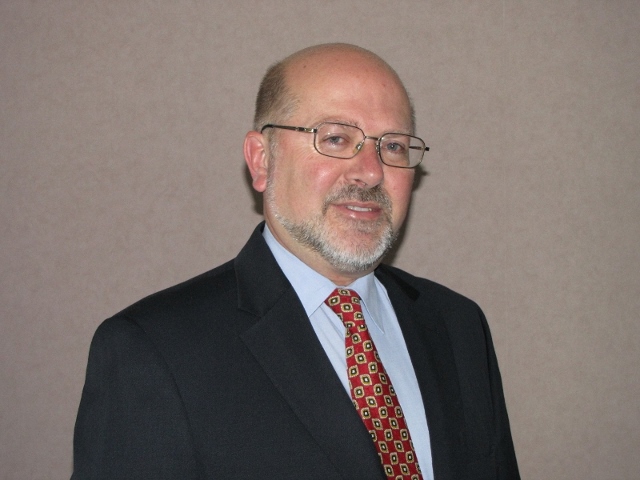 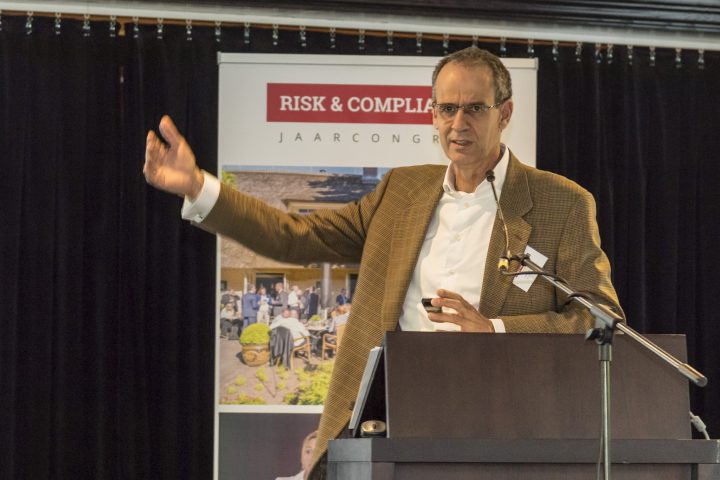 After completing his studies in Economics, Evert-Jan Lammers worked for 11 years as an auditor at KPMG, first in Amsterdam, and then in Paris. In Paris, he worked for banks and large multinational corporations. Subsequently, he formed the Forensic Practice of KPMG in Belgium, which he has led for seven years. In 2004, he founded EBBEN Partners.

He is an Honorary Chair of the Institute of Fraud Auditors Belgium. He is also a Board Member of Transparency International Belgium and he chairs the Platform International Cooperation at the Institute for Financial Crime in The Hague. He was an Executive Professor at Antwerp Management School for 15 years. He also regularly publishes and gives speeches on the topic of Financial Economic Crime. 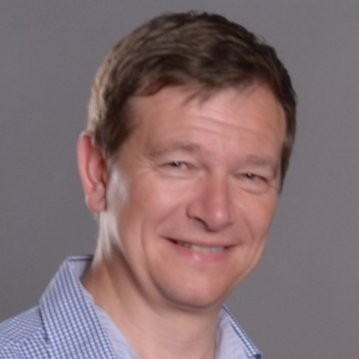 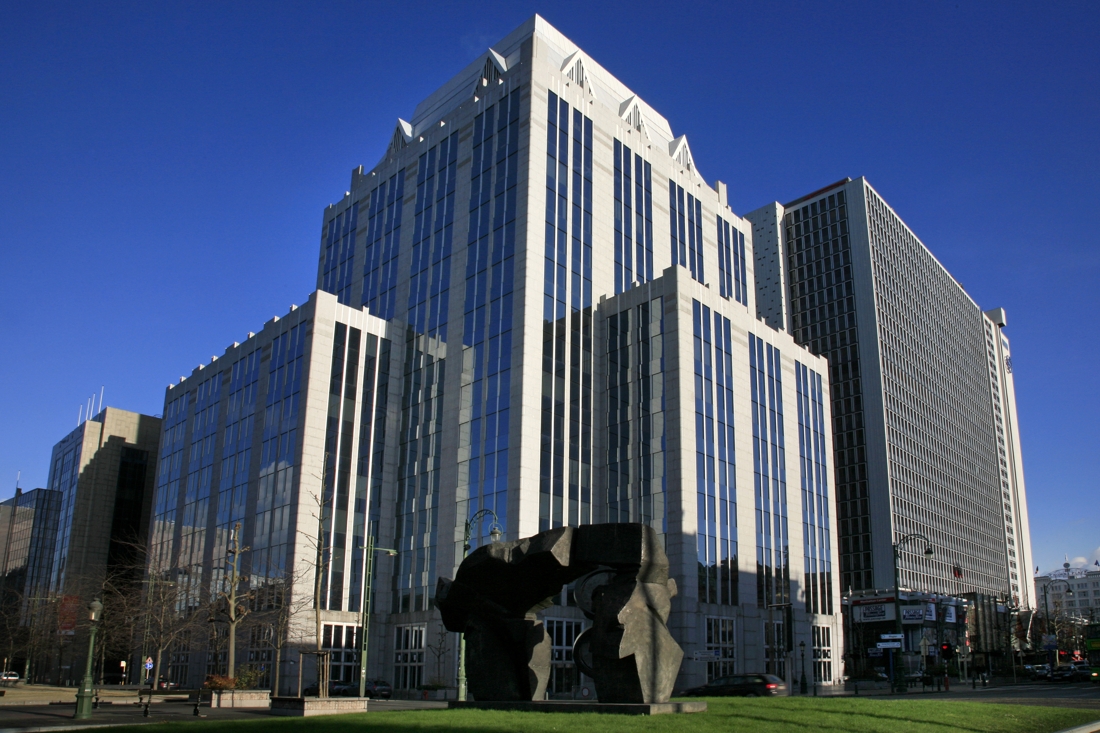 The modern building of the headquarters of Euroclear is conveniently located near the heart of Brussels, the capital of Europe. It also serves as a real national and international hub for business affairs. The building is the world's largest provider of settlement and related securities services for cross-border transactions involving domestic and international bonds, equities, derivatives and investment funds. Euroclear is also a proven, resilient capital market infrastructure committed to delivering risk-mitigation, automation, and efficiency at scale for its global client franchise. The headquarters of Euroclear is located near Gare du Nord (Noord Station) in Brussels, which is near the Place Roger metro station, both of which are within walking distance. The nearest public car park is Parking Place Roger (Rogierplein).

We look forward to welcoming you at the Euroclear Headquarters in Brussels on Thursday 7th April 2022 at 11.30 am.